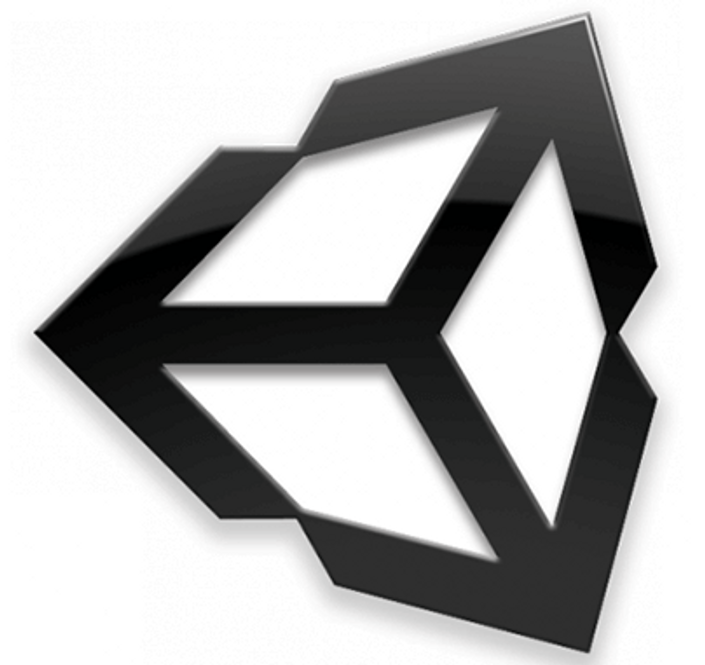 Enroll in Course
off original price!

The coupon code you entered is expired or invalid, but the course is still available! 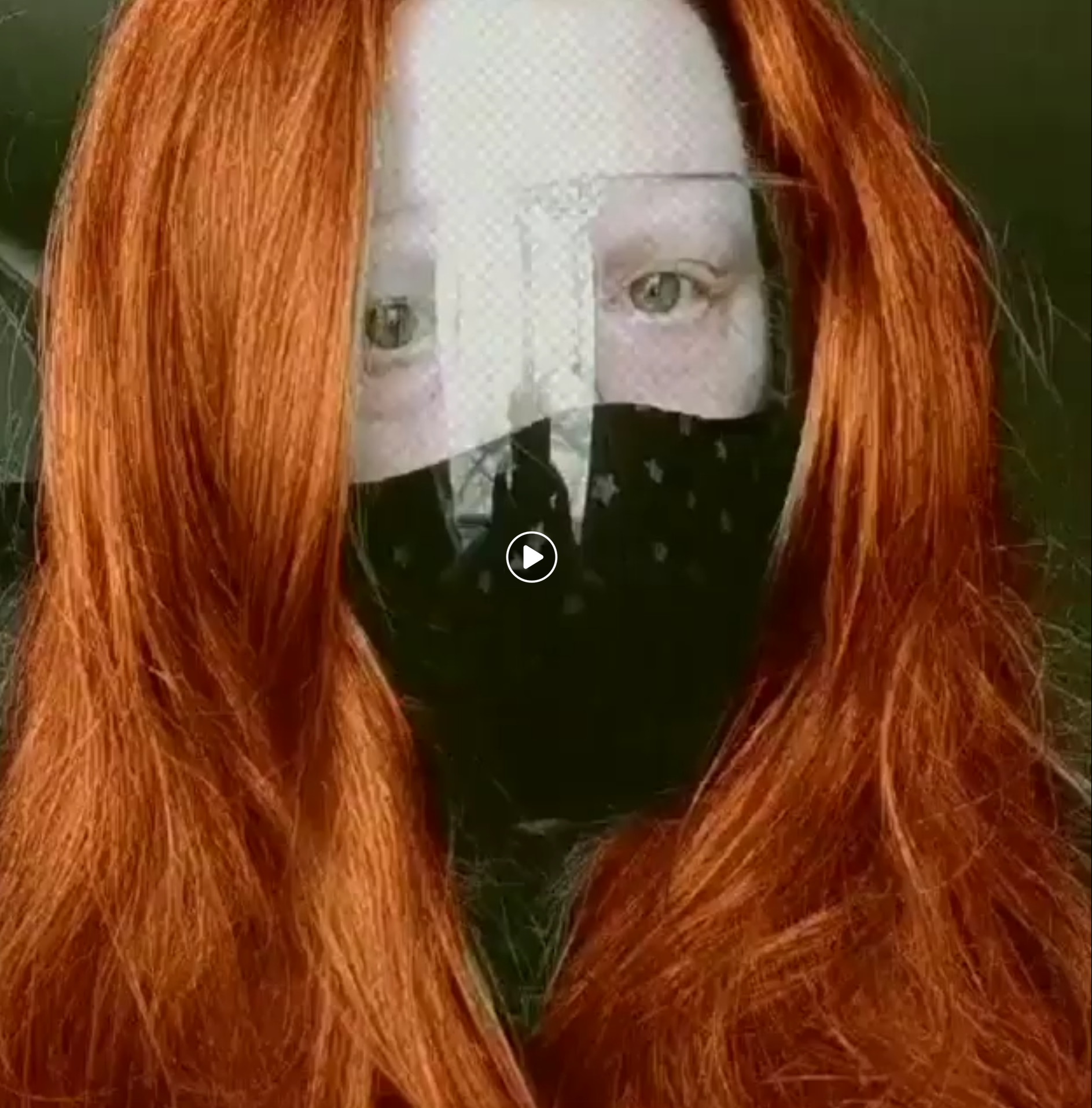 MoniGarr produces & presents XR Performances & Training online, in Canada and in the United States of America.

MoniGarr is founder of startups MoniGarr.com and TalkMohawk.com. They developed the world's first aiml endangered language translators in the early 1990s for websites, mobile devices, animatronics, beepers, robotics and earned many technology awards and recognition.The book 'Build your own army of web bots' is based on MoniGarr's work as a software engineer, architect, developer in tech industries for fortune 1000 corporations, retailers, education institutions, B2B and B2C organizations.

When does the course start and finish?
The course starts now and never ends! It is a completely self-paced online course - you decide when you start and when you finish.
What if I am unhappy with the course?
We would never want you to be unhappy! If you are unsatisfied with your purchase, contact us in the first 30 days and we will give you a full refund.
off original price!

The coupon code you entered is expired or invalid, but the course is still available!